One of Dream City's many districts.

Partially underground, this level of the city sits under all of the major infrastructure originally intended to be the launchpad for the tower-ships or TRIPs. The area was once quite respectable, with many of the working class living in prefabricated apartment blocks Faraday and his team brought in to house the workers who would build the “real” Dream City.

Now, however, only a few parts are actually inhabitable -- not that it stops some people, most notably the scavs, who hole up anywhere they can break in without getting caught. These days, the Orphans have largely taken over, carving out their own neighborhood in the decaying warehouses and apartments. If you’re looking for something illegal, there’s a good chance it was either created in the Padd or can be found in one of its dark markets.

The many Districts and Suburbs that reside in Dream City. 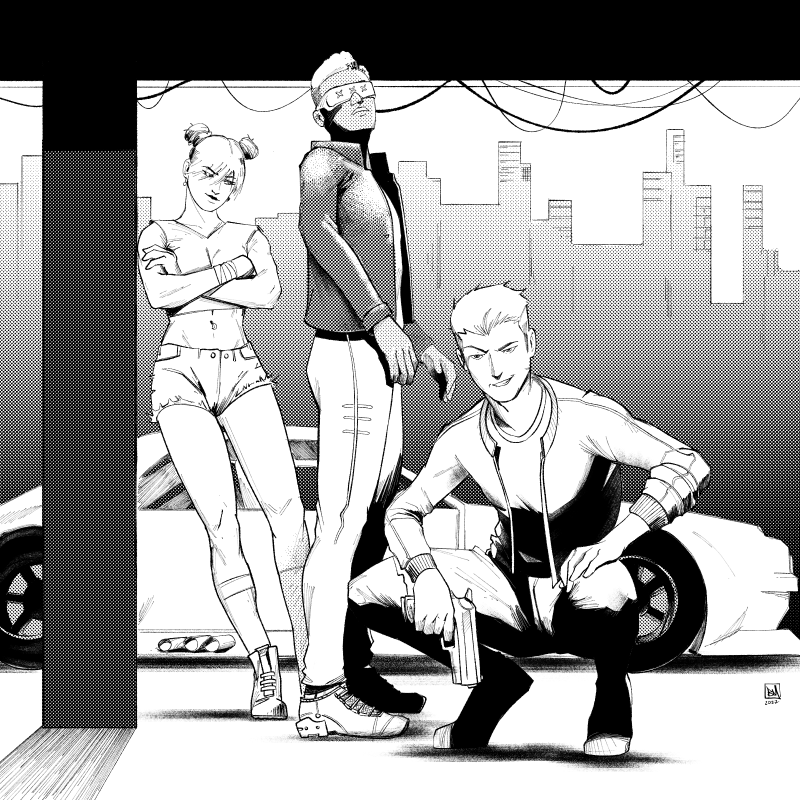 The Degenizen’s of Dream City are rarely normal upstanding members of society.